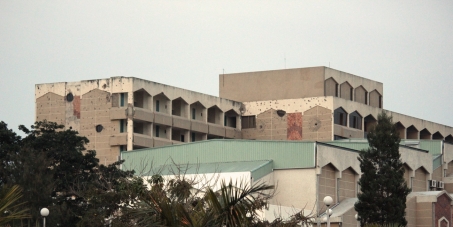 Prevent the the cessation of refugee status for Rwandans fearing return

By continuing you agree to receive Avaaz emails. Our Privacy Policy will protect your data and explains how it can be used. You can unsubscribe at any time.
This petition has been created by Fahamu Refugee P. and may not represent the views of the Avaaz community.

Sign this petition
Fahamu Refugee P.
started this petition to
UNHCR
In July 2013, UNHCR plans to invoke the Cessation Clause for Rwandan refugees who fled events occurring in the country between 1959 and 1998. If states follow this recommendation, international protection of those refugees who fled Rwanda during this period will end. The guidelines surrounding the Cessation Clause state that it should only be invoked when fundamental, durable and positive changes have taken place that mean that a well founded fear of persecution no longer exist in a particular country. Invoking the Cessation Clause thus suggests that reasons for being a refugee have ceased to exist in Rwanda. However in stating that those who fled after 1998 still have a well founded fear of persecution, UNHCR contradicts the idea that real changes have occurred in Rwanda, instead demonstrating that it is not a safe country.
Report this as inappropriate
There was an error when submitting your files and/or report.
Inaccurate Inappropriate language Hate speech Illegal Commercial/spam Offensive
×

Today: Fahamu Refugee P. is counting on you