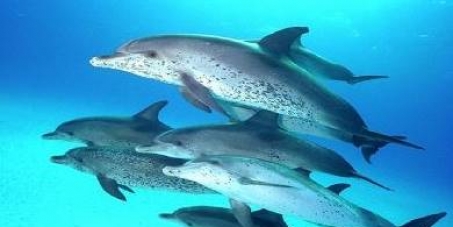 By continuing you agree to receive Avaaz emails. Our Privacy Policy will protect your data and explains how it can be used. You can unsubscribe at any time.
This petition has been created by Laura B. and may not represent the views of the Avaaz community.

Sign this petition
Laura B.
started this petition to
Yoon Seong-kyu, Korean Minister of Environment
Geoje Sea World is planning a new facility, to be named Geoje Dolphin Park, slated for construction in South Korea. GSW applied for permits to import 4 beluga whales from Russia and 15 dolphins from Japan - all wild caught. It is proven that dolphins and whales suffer greatly in captivity, and facilities like this help to subsidize the annual slaughters that take places in Taiji, Japan. The Republic of Korea is a leader in world affairs, but allowing trade in live dolphins and whales is a shameful practice that will hurt Korea's standing among the world public. We don't want to see that happen.
Report this as inappropriate
There was an error when submitting your files and/or report.
Inaccurate Inappropriate language Hate speech Illegal Commercial/spam Offensive
×

Today: Laura B. is counting on you

Laura B. needs your help with "Stop Geoje Sea World from Exploiting Dolphins and Whales!". Join Laura B. and 3535 supporters today